Sheer Blouses = Not Good in the Winter

Sheer blouses *are not* good during the winter. 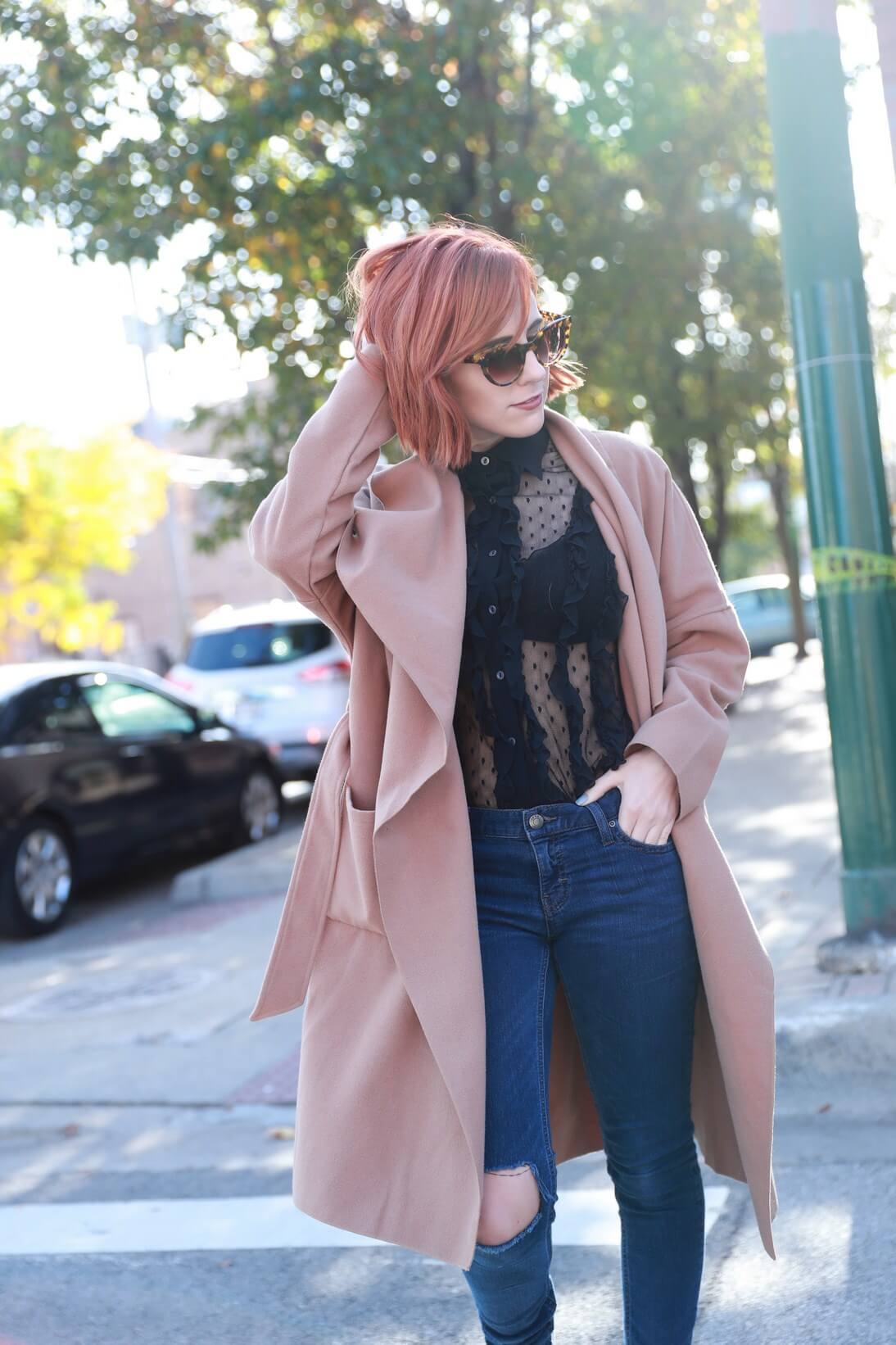 Well, to be fair, I rocked this look way back when, during one of those AMAZING summer days during the fall. A few things have changed since then 1) Those warm days were a fluke to begin with and DAMN do I miss them 2) we have no more luck aka no more warm days – it’s officially Chiberia until further notice … 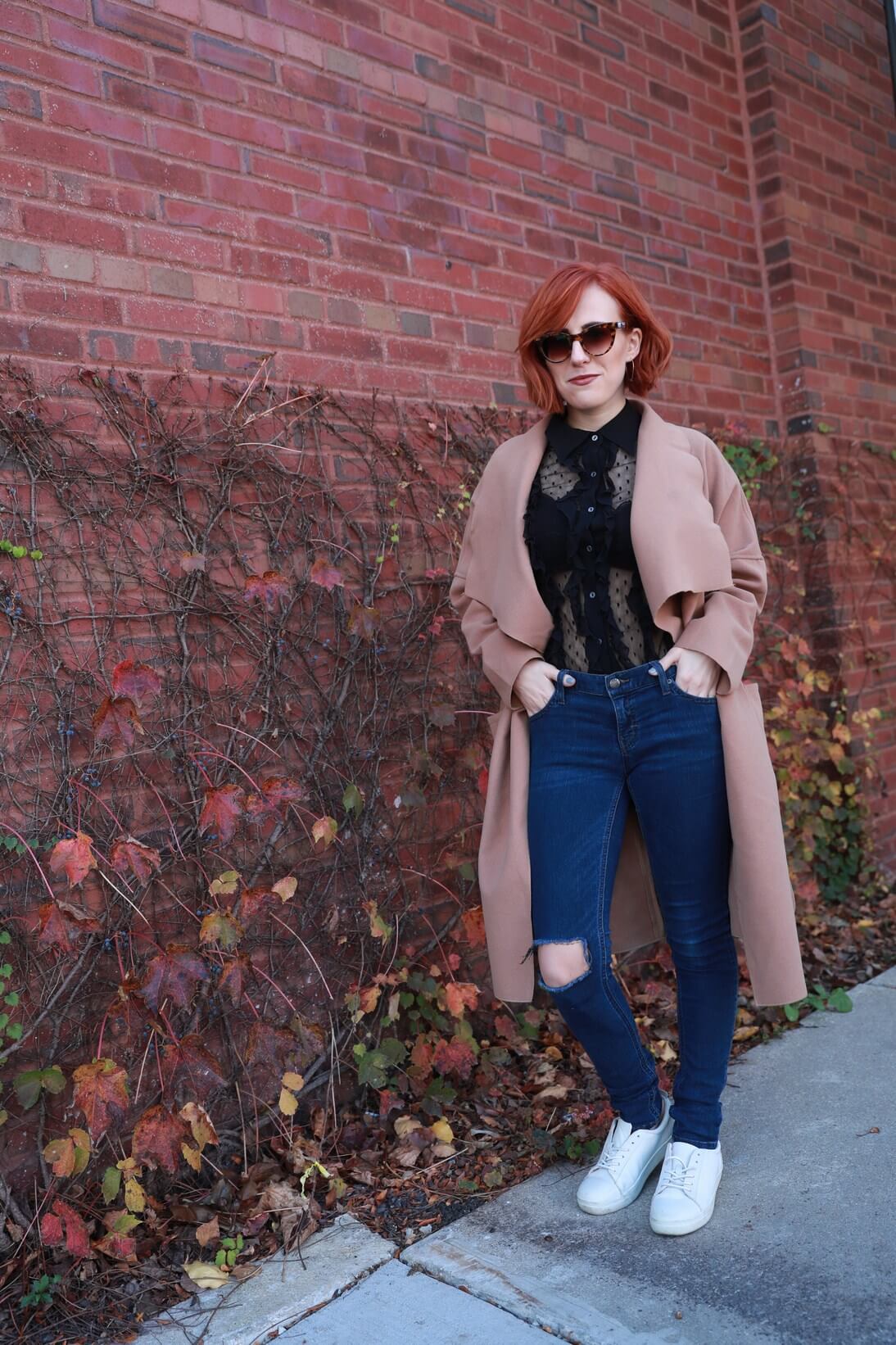 While this look isn’t entirely out of the realm of possibilities, I do suggest adding a blazer or some sort of structured overlay. It also wouldn’t hurt to put an actual tank top (instead of a cute, lacey black brazier) underneath the top. 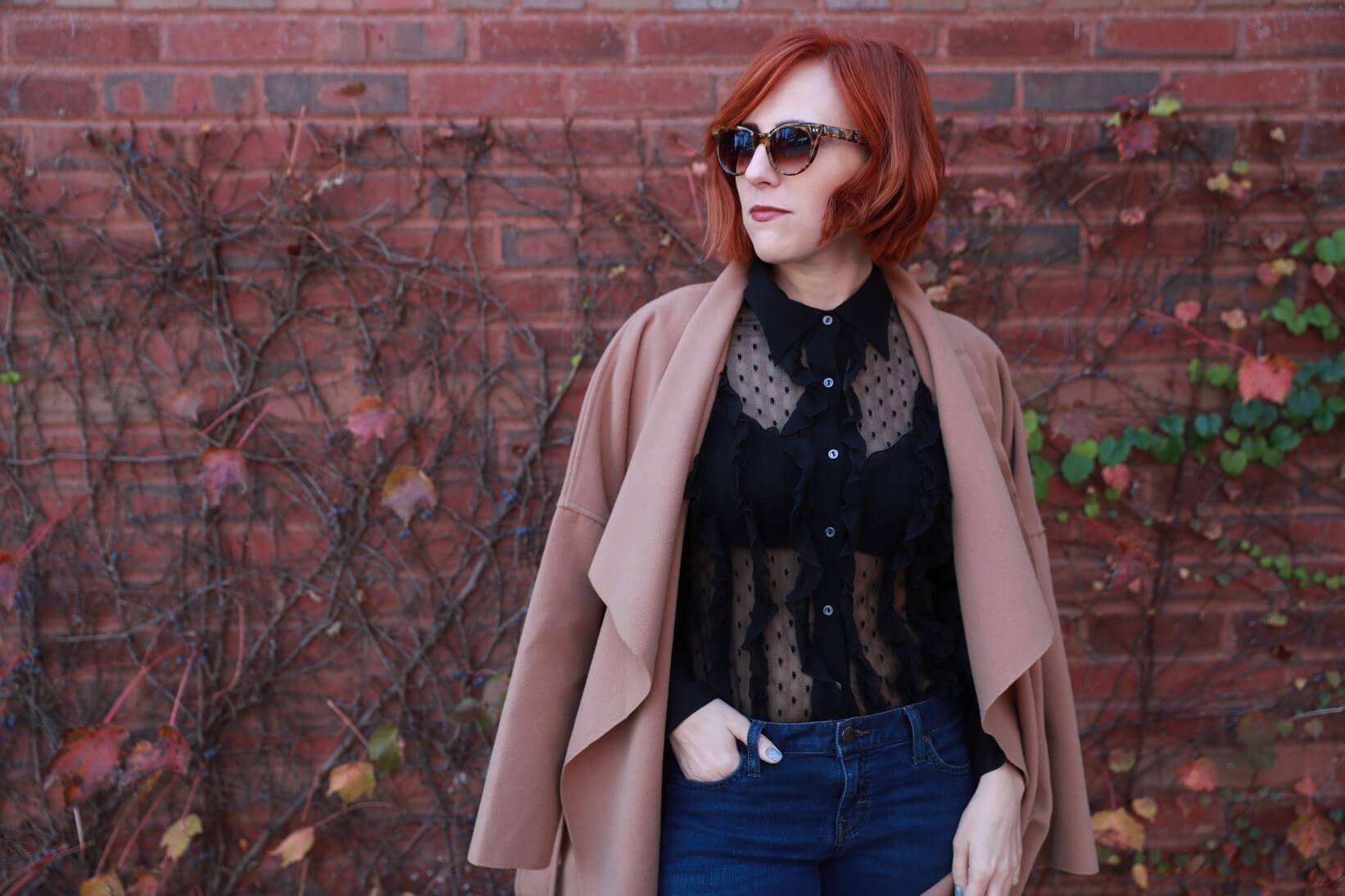 This blouse is vintage вЂ” I found it at Eons Fashion Antique (I’m like 99% sure that’s where I found it?! Could also be Highway Robbery Vintage, too!) in Pittsburgh, PA. В The jeans are from the Gap. I can’t lie to you guys, these aren’t my favorite. They fit most everywhere else but in the waist. The waist always stretches out and I always have to wear a belt and it’s just such a bummer!

One Response to Sheer Blouses = Not Good in the Winter