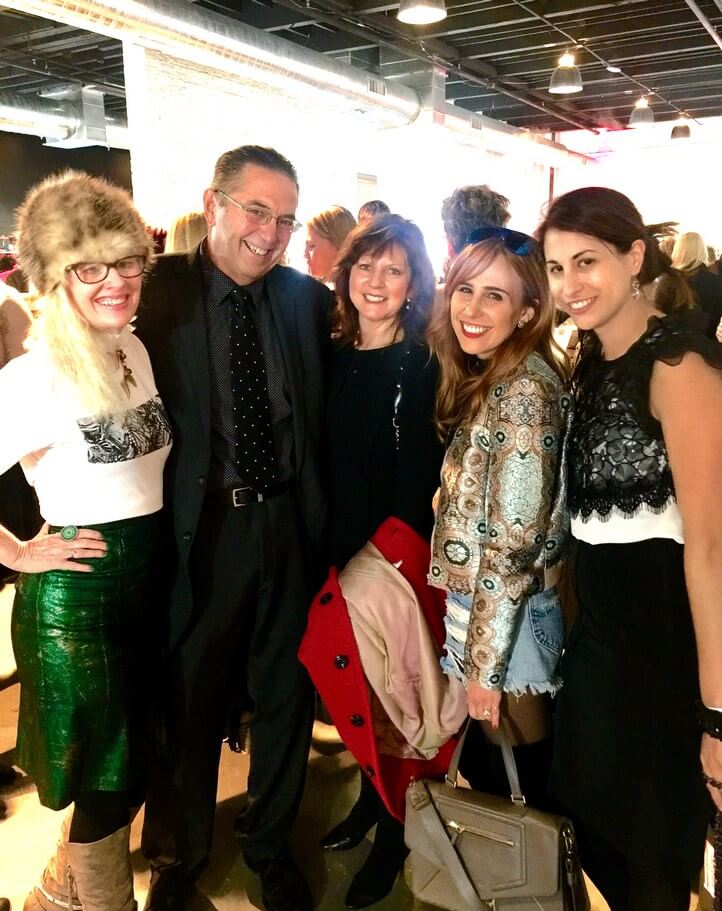 (L-R) Lauren Lein, a gentleman and lady I don’t quite know, Alex Duffy of Duffy Dossier and Xochil Scheer at StyleChicago in October 2016

Lauren Lein вЂ” Chicago Fashion Designer. We could’ve talked for hours. #ReallyThough. Lauren Lein and I have so much in common вЂ” our passions for fashion and spreading compassion are the two elements that come to mind as I focus onВ our meetings.

I actually met Lauren Lein, one of Chicago’s top womenswear fashion designers, twice! Once back in November atop her Michigan Avenue studio and then again, a few Saturdays ago for brunch in Rogers Park. Lauren is *technically* the firstВ feature in this yearвЂ™s Duffy Dossier Design Series вЂ” sheвЂ™s witty, sheвЂ™s whimsical and sheвЂ™s all herself!

Lauren was my first <3 … my first interviewee in the Duffy Dossier Design Series, that is рџ‰ And as many of us creative individuals know вЂ” there is a process to our art. The first time (or second, third and forth times in some cases) you attempt to create something вЂ” it doesn’t always hit the nail on the head.В Which, BTW, does not mean imminent failure, it only means that you need to try again! 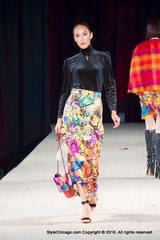 Which does not mean imminent failure, it only means that you need to try again!

During our first meeting, I was taken by Lauren’s breadth of wisdom and fashion experience; all I wanted to do was share EVERYTHINGВ I learned from her. Lauren walked me through her ENTIRE life. I enjoyed the little antidotes about fashion she gave to me … I learned of Elsa Klensch вЂ” a fashion TV show host who dubbed Chicago’s style unafraid and unique on it’s own. Lauren also taught meВ the recognizedВ Molloy Theory of Power DressingВ (weВ shared gigglesВ over the irony of a man telling women how to “properly dress for success”).

After the first meeting вЂ” IВ spent HOURS putting together the first draft of her Design Series feature. В I wrote, I back-spaced, I underlined and struck through. Yet, with all that preparation, the words on the pages, featuring one of Chicago’s most vibrant fashion individuals, flopped.

Yet, with all that preparation, the words on the pages, featuring one of Chicago’s most vibrant fashion individuals, flopped.

UGH. I thought about giving up on my blog Series вЂ” all together. Lauren’s write up was only the first interview, and in my eyes, it wasn’t quite a success … how could I possibly keep this up?!

“No, Alex! You’re not a quitter!” I heard my higher self and admittedly, a little bit of my Father, say to me. 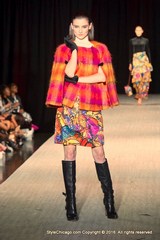 Nothing compares to Lauren’s aesthetic! That tweed though …

I had a few interviews scheduled early in 2017 вЂ” GidiВ and Wanda CobarВ вЂ” and those went well, I found a groove and decided to ask each designer the same set of questions, record it (sort of like a Podcast) and upload it to a blog post.

After my first encounter with Ms. Lein, I knew I had to switch her Series post to this format. Be sure to listen to BOTH parts of my interview with Lauren Lein вЂ”